Dr. Maher completed a Ph.D. in English and Modern Studies from the University of Wisconsin-Milwaukee where she worked previously as a Visiting Assistant Professor teaching courses in Popular Culture, American Women's Literature, Third Wave Feminism, and Gender and the Body. Her most recent work focuses on representations of reproductive technology in popular culture (Feminist Media Studies, Nov. 2013, Bitch: Feminist Response to Popular Cutlure, Spring 2013). She has also published fiction and memoir in a variety of venues, including two Seal Press anthologies, Secrets and Confidences: The Complicated Truth about Women's Friendships and Young Wives' Tales, and Brainchild Magazine. She has twice been nominated for a Pushcart Prize in Literature. Maher has frequently contributed to the thoroughly awesome magazine, Bitch: A Feminist Response to Popular Culture and her essay "Hot for Teacher: On the Erotics of Pedagogy" was featured in the collection Bitchfest: Ten Years of Cultural Criticism, an anothology of essays praised by critics as disparate as Robin Morgan and Margaret Cho.

At Indiana University, Dr. Maher's area of expertise covers gender and popular culture; second and third wave feminism; gender and modern memoir, feminist history/theory, and the politics of reproduction. She recently finished teaching a class for the IU's Intensive Freshman Seminar program entitled "Blood, Babies, and Chainsaws: Femininity and Horror." Currently, she is working on a larger project on gender and the representation of the teacher-student relationship in popular culture, as well as assisted reproductive technology and the (hetero)familial narrative in American film. 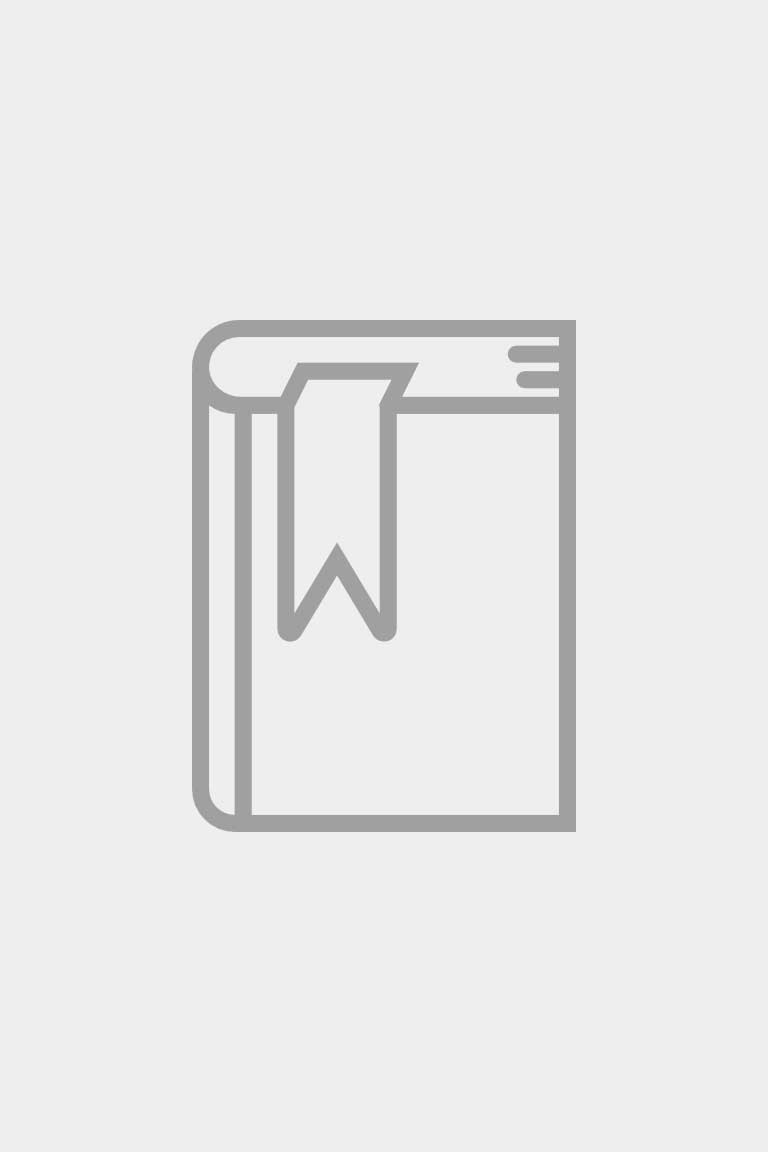 Something Else Besides a Father: Reproductive technology in recent Hollywood film [Article] 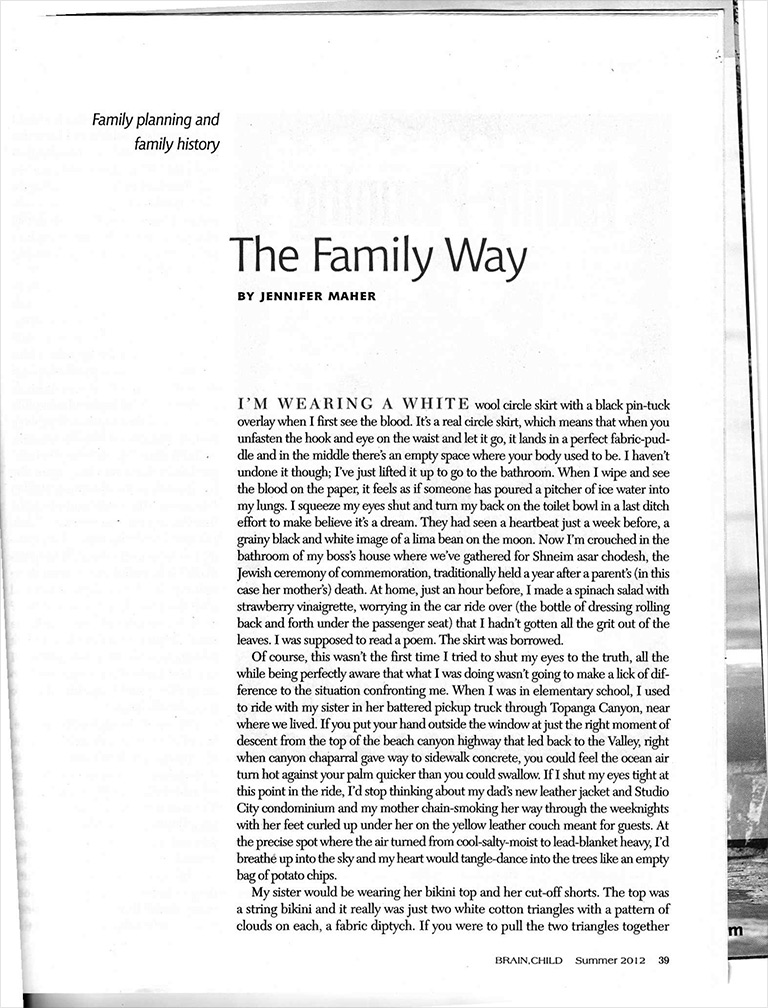