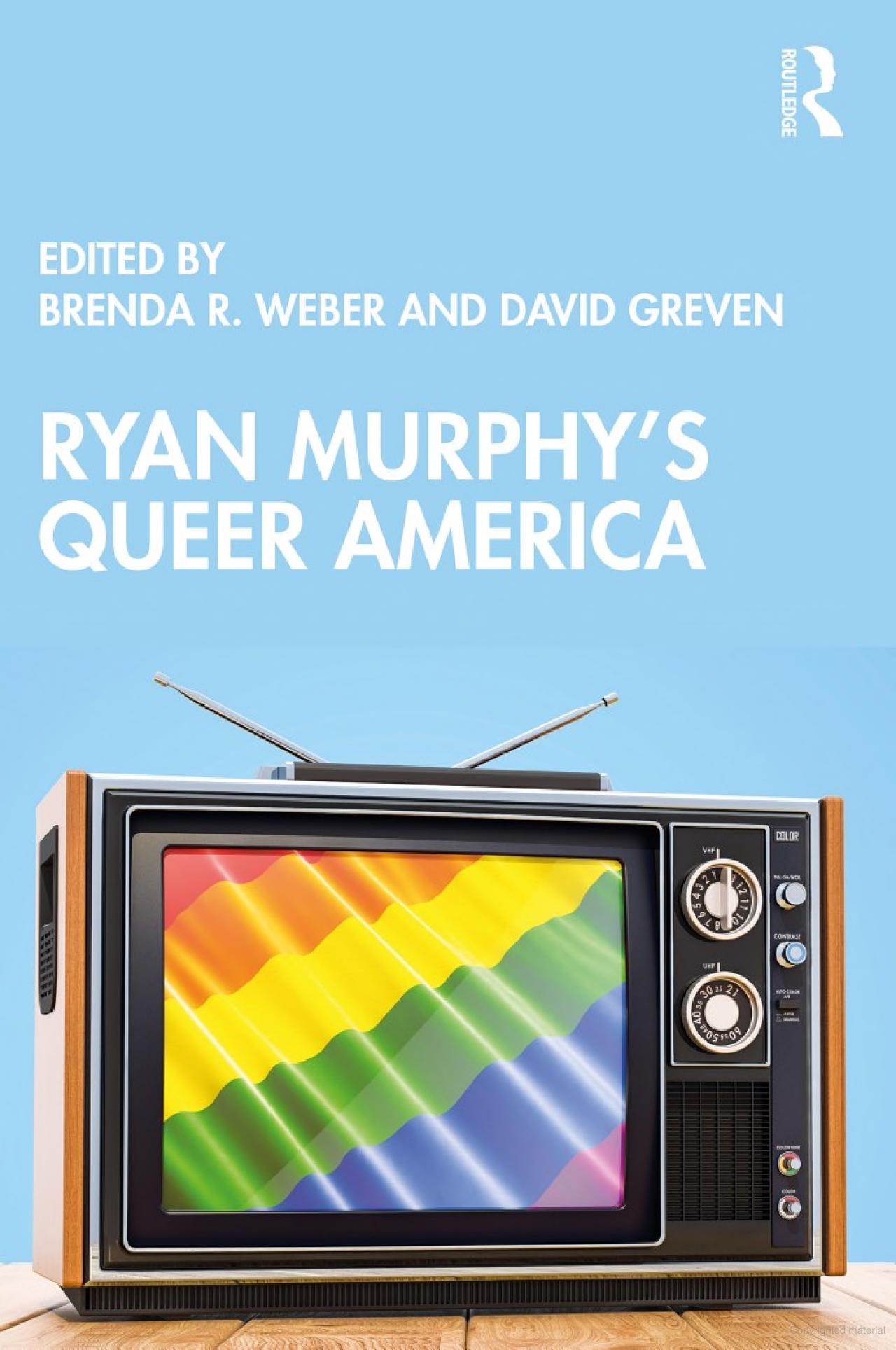 Ryan Murphy is a self-described "gay boy from Indiana," who has grown up to forge a media empire. With an extraordinary list of credits and successful television shows, movies, and documentaries to his name, Murphy can now boast one of the broadest and most successful careers in Hollywood. Serving as writer, producer, and director, his creative output includes limited-run dramas (such as Feud, Ratched, and Halston), procedural dramas (such as 9-1-1 and 9-1-1 Lonestar), anthology series (such as American Crime Story, American Horror Story, and American Horror Stories), sit-coms (such as The New Normal) and long-running serial narratives (such as Glee, Nip/Tuck, and Pose). Each of these is infused in different ways with a distinctive form of queer energy and erotics, animating their narratives with both campy excess and poignant longing and giving new meaning to the American story.

This collection takes up Murphy as auteur and showrunner, considering the gendered and sexual politics of Murphy’s wide body of work. Using an intersectional framework throughout, an impressive list of well-known and emerging scholars engages with Murphy’s diverse output, while also making the case for Murphy’s version of a queer sensibility, a revised notion of queer time, cultural memory, and the contributions his own production company makes to a politics of LGBTQ+ representation and evolving gender identities.

This book is suitable for students of Gender and Media, LGBTQ+ Studies, Media Studies, and Communication Studies.