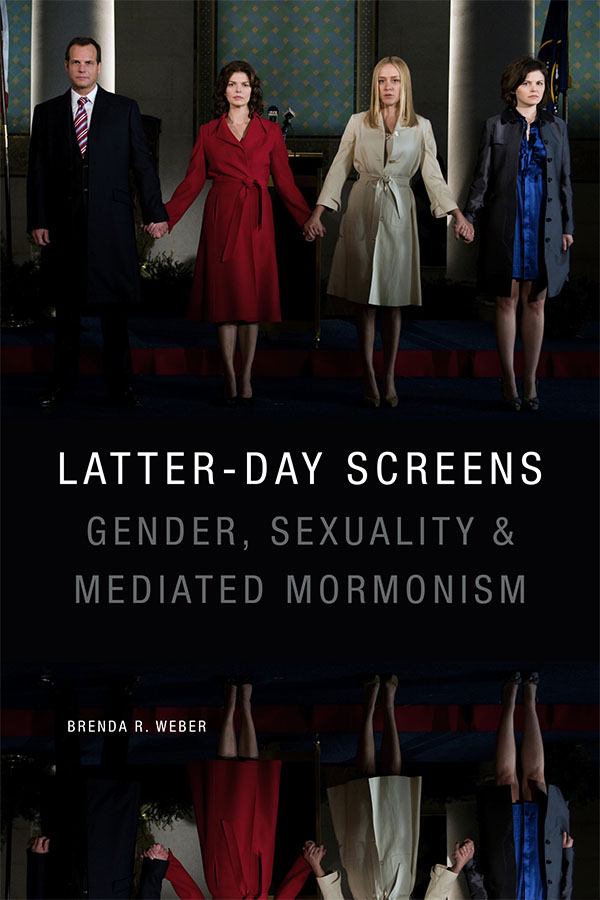 Form Sister Wives and Big Love to The Book of Mormon on Broadway, Mormons and Mormonism are pervasive throughout American popular media. In Latter-day Screens, Brenda R. Weber argues that mediated Mormonism contests and reconfigures collective notions of gender, sexuality, race, spirituality, capitalism, justice, and individualism. Focusing on Mormonism as both a meme and an analytic, Weber analyzes as wide range of contemporary media produced by those within and those outside of the mainstream and fundamentalist Mormon churches, form reality television to feature films, from blogs to YouTube videos, and from novels to memoirs by people who struggle to find agency and personhood in the shadow of the church's teachings. The broad archive of mediated Mormonism contains socially conservative values, often expressed through neoliberal strategies tied to egalitarianism, meritocracy, and self-actualization, but it also offers a passionate voice of contrast on behalf of plurality and inclusion. In this, mediated Mormonism and the conversation on social justice that it fosters create the pathway toward an inclusive, feminist-friendly, and queer-positive future for a broader culture that uses Mormonism as a gauge to calibrate its own values.