Age, Beauty, and the Specter of Identity 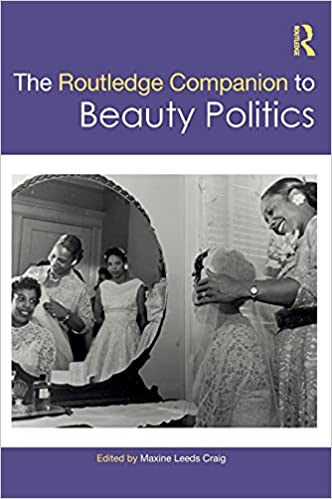 Chapter: The Incredible Invisible Woman: Age, Beauty, and the Specter of Identity

The “incredible invisible woman” is a common trope and comedic punchline in media and culture that suggests aging past 50 brings an invisibility that is profoundly painful, alienating, and unjust. “Not being looked at” here translates into not being seen and so somehow not being thought to matter, or even to exist. Redundancy is a good metaphor, since it underscores an idea of erasure – what once was vital now is peripheral, soon to vanish entirely. In this, representation normalizes certain kinds of bodies and identities, often at the expense of others, suggesting not just how the world is ordered but who speaks, who has authority, and who has agency within that world. In thinking through the meanings of age, beauty, and hyper-visibility, this chapter examines the case study afforded by Hollywood actor Renée Zellweger, particularly the public discourses surrounding her appearance, rumors of her use of plastic surgery, and the shifting signifiers of age written on her face and body.