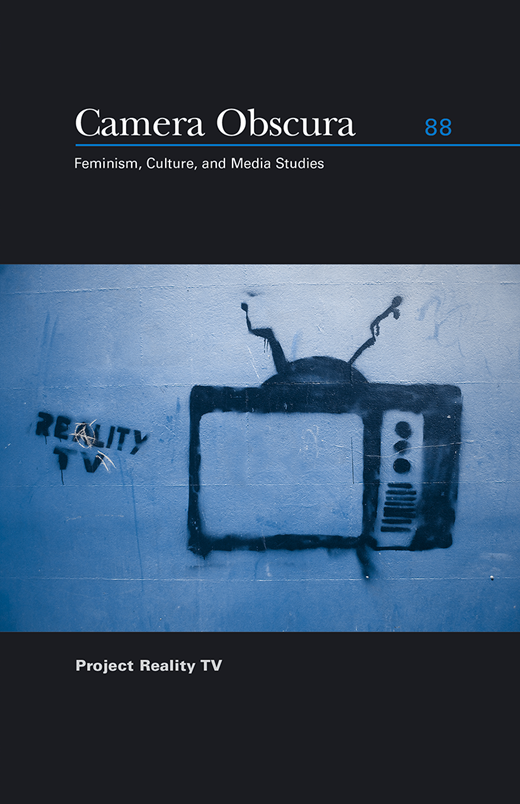 This article examines the fame‐hungry reality celebrity mother as a template for a new form of the female grotesque emerging within the postmillennial mediascape. Using a model of transmediation, the article argues that understanding this figure requires analyzing not only television but also online media and print and digital tabloids and the audience discourses involved with them. It further argues that transmediation incorporates gender and sexuality as well as media. In this, the body also functions as a medium, simultaneously grounded in materiality and dispersed in ambivalent representations and interpretations across the mediascape. Due to its combinatory nature and gendered valences, we call this concept the transmediated grotesque. We build this discussion around three reality celebrity case studies: Kate Gosselin, star of TLC's Jon and Kate Plus 8 (2007–11) and Kate Plus 8 (2011) and contestant on ABC's Dancing with the Stars (2005–); Kris Jenner, matriarch “momager” of the Kardashian family and star of E!’s Keeping Up with the Kardashians (2007–); and Farrah Abraham, star of MTV's 16 and Pregnant (2009–) and Teen Mom (2009–12) and participant on VH1’s Couples Therapy (2012–). In each case, fame corresponds with scandal and with the vilification of these women across media as “publicity whores” who will resort to anything to perpetuate their celebrity.