My Gender Studies courses focus on historical explorations of past gendered regimes, with a transnational focus on the modern period (1800-present). Thematically, I examine how gender norms and practices are framed by and help articulate citizenship rights and duties in the modern state, from the ballot box to the schoolroom. In my teaching I also explore various aspects of the feminist movements in the modern period, both in their national context, as well as comparatively. My focus is primarily on Europe, but I also focus on cases from Asia and the Middle East. In my History courses, I focus on Eastern Europe in the modern period, gender and citizenship in comparative perspective, and the history of the Cold War.

My research interests focus on transnational history in the modern period, especially social and cultural developments in Europe, with a special interest in Romania (geographically) and gender (thematically). I began my intellectual journey by investigating the ways in which cultural producers and social policy makers tried to engineer the future during the first half of the twentieth century. This led to the publication of my first book,  Eugenics and Modernization in Interwar Romania . Subsequently I moved on to examine how various local communities and official state institutions in Eastern Europe tried to engineer the past, by constructing representations of wartime violence through monuments and commemorative processes, in  Heroes and Victims. Remembering War in Twentieth-Century Romania . I've also published a number of essays on eugenics, philanthropy, the cultural history of the Great War, commemorations of World War II, and gender and war. My book  Gendering Modernism: A Reappraisal of the Canon (2017) is a provocative extended essay about the revolutionary and not so revolutionary aspects of modernism. The Century of Women. How Women Changed the World in the Twentieth Century (2018) provides an alternative to the global history of the twentieth century from the vantage point of women’s agency. The Birth of Democratic Citizenship: Women and Everyday Life in Socialist and Post-Socialist Romania (2018) traces the self-understanding and practices of women from various generations across the twentieth century (and three distinct political regimes—nationalist, communist, neoliberal) around the concept of citizen. In my forthcoming book, The Nation’s Gratitude: War and Citizenship in Romania after World War I (2022), I offer an analysis of how gender, class, and ethno-racialized divisions shaped how the veterans’ administration enacted new citizenship rights around sacrifices made during the war. The book engages also with how disability came to be framed as a concern for public policy during the same time, and around the same categories of identity. 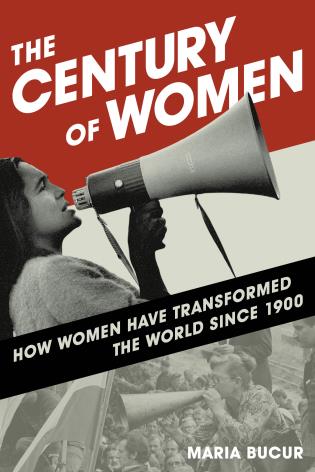 The Century of Women: How Women have Transformed the World since 1900 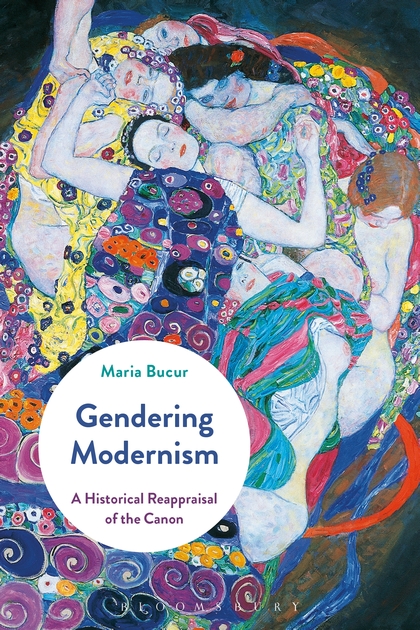 Gendering Modernism: A Historical Reappraisal of the Canon

Making Europe: The Story of the West 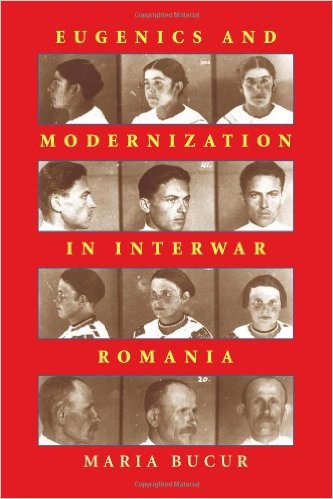 Eugenics and Modernization in Interwar Romania 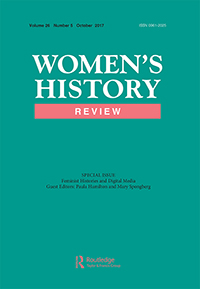 From Invisibility to Marginality: Women’s History in Romania [Article]

National Endowment for the Humanities Research Grant (2001 and 2009)

G701: Gender and the Radical Right in Europe