Problems in Gender Studies: Be Yourself! The Enigma of Gendered Selfhood in First-Person Media 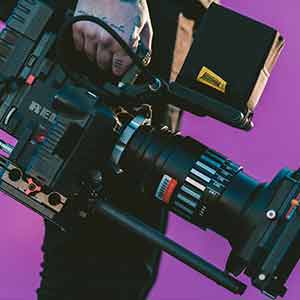 Across media forms (television, film, novels, memoir), what defines the notion of self is a critical trope. From the reality television makeover show where contestants declare, “I’m me now!” to the memoir of self-discovery that depicts the self-in-development to the feature film that frames its point of view through a single perspective, media plays a formative role in defining the emotional, intellectual, and historical meanings of the self, particularly as it relates to gender. This class will use media in all of its many forms to better understand the demand to “Be Yourself!” even as it is sometimes difficult to know just what that means.

The full details of this course are available on the Office of the Registrar website.